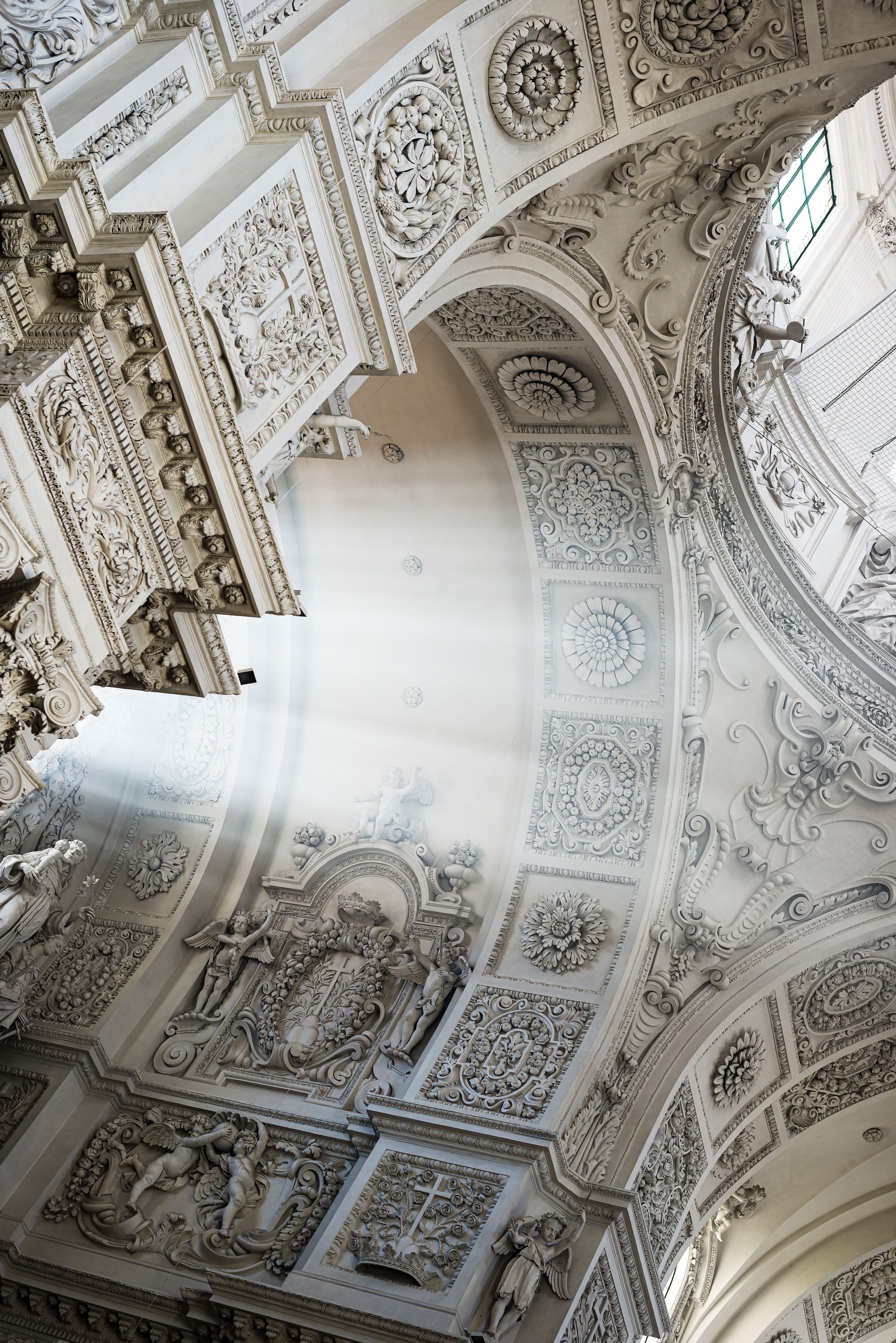 We are excited to launch our new firm and a new website.

WB Legal is an independent business law firm with an international outlook. With more than 20 years of experience in the main areas of business law, the partners of WB Legal are characterized by their direct and personal involvement with their clients and their commitment to providing tailor-made and transversal advice, innovative yet always result-oriented.

WB Legal advises companies and groups of all sizes and in all fields of activity, as well as entrepreneurs, investment funds and senior executives. The firm's areas of expertise cover: 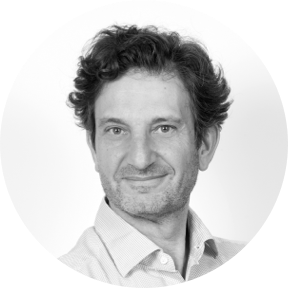 Serge Wilinski is a graduate of the Université Paris I Panthéon Sorbonne in international business law. Avocat since 1991, Serge started out his career in renowned international firms: first Theodore Goddard, he then joined Ashurst in 1995. Later in 1997, he started his own practice and was one of the founding partners of the firm Wilinski Scotto et Associés later known as WSA. 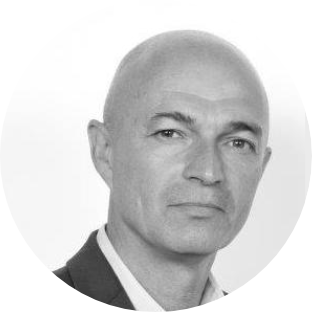 Philippe Berteaux is a graduate of the University Panthéon Assas Paris II. Avocat since 1993, Philippe started out its career at Borloo & Associés, a prominent law firm in restructuring and insolvency practices. Later in 1999, he joined Lantourne & Associés as a senior associate of the restructuring department. 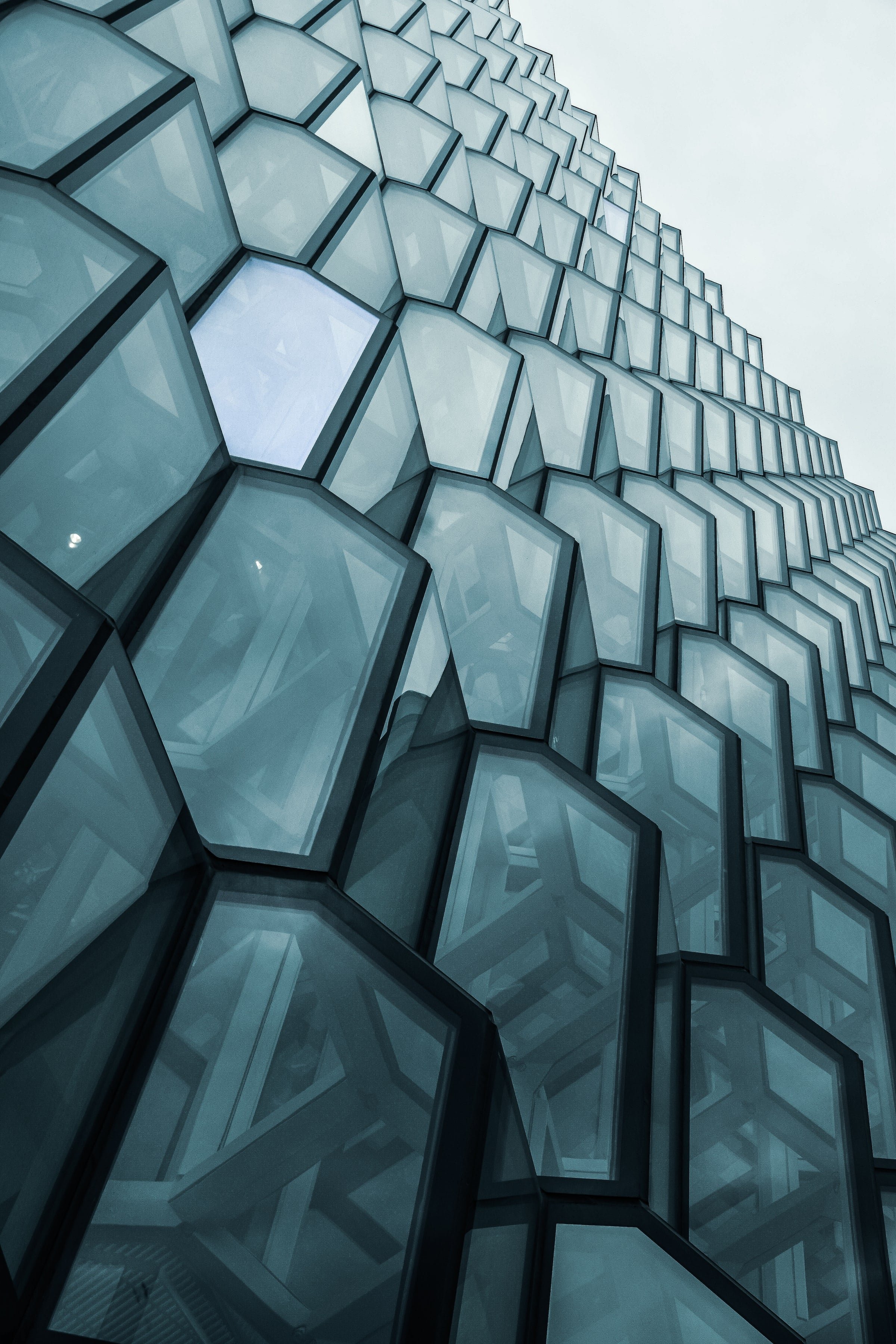